Future Games of London are happy to announce that they have taken the pledge to go Fin Free to even the odds for sharks! FGOL has partnered with United Conservationists and our Fin Free™ movement to help spread awareness through their successful game Hungry Shark Evolution. The latest game updates will support our campaign, encouraging millions of Hungry Shark Evolution gamers to join our movement to save sharks and ban the shark fin trade worldwide.

The App Store arrived in July 2008. At the time we thought this would revolutionize how people accessed and played games. We immediately started work to prepare the foundations for what became Future Games of London. The company was formed in 2009 with the exclusive plan to build games for this new smart phone era. We wanted to publish innovative, original and mass market content to what we could see would become an ever-increasing global audience. We could never have imagined how big the market could become. The industry is now expecting 1 billion smart phones by 2015!? We’ve spent the last few years focused on understanding the type of people that enjoy playing games on their smart phones and tablets. We have designed games that we believe have an immediate global appeal, recognition and understanding, thus reaching over 100 million players in September 2013, ahead of our yearly goals. It’s amazing to think that so many people are interacting with what we do and having fun with the likes of Hungry Shark, Grabatron and Pool Bar. In October 2013, FGOL have become part of the Ubisoft family with the intent of developing even bigger and better games. With new IPs under production, we look forward to an exciting future together. www.futuregamesoflondon.com

Made from vegan, cruelty-free ingredients including skin-softening seaweed, cleansing sea salt, lime and lavender, LUSH’s Shark Fin Soap was created especially to promote shark conservation efforts. A paper fin in the top of the soap is a cheeky way for LUSH staff and customers to engage on the very important topic of shark finning and how everyone can help change the tide for sharks. During the first two weeks in August this summer, with every purchase of Shark Fin Soap, LUSH will give 100 percent of the sale price to United Conservationists to support their FinFree™ movement.

Established 18 years ago, LUSH Cosmetics has been driven by innovation and its ethics. Creators of pioneering beauty products such as the fizzing bath bombs, bubble bars, toothy tabs, and solid shampoo bars, LUSH places emphasis on fresh ingredients like organic fruits and vegetables and the finest essential oils. LUSH operates a strict policy against animal testing, supports Fair Trade and Community Trade initiatives, and leads the cosmetics industry in combating over-packaging by developing products that can be sold ‘naked’ to the consumer. LUSH products are 100 percent vegetarian, 82 percent vegan, 60 percent preservative-free and 38 percent free of wasteful packaging with absolutely no animal testing being done on LUSH products or ingredients. LUSH has 200 locations in North America with over 900 worldwide in over 50 countries. Visit www.lushusa.com or www.lush.ca for more information. 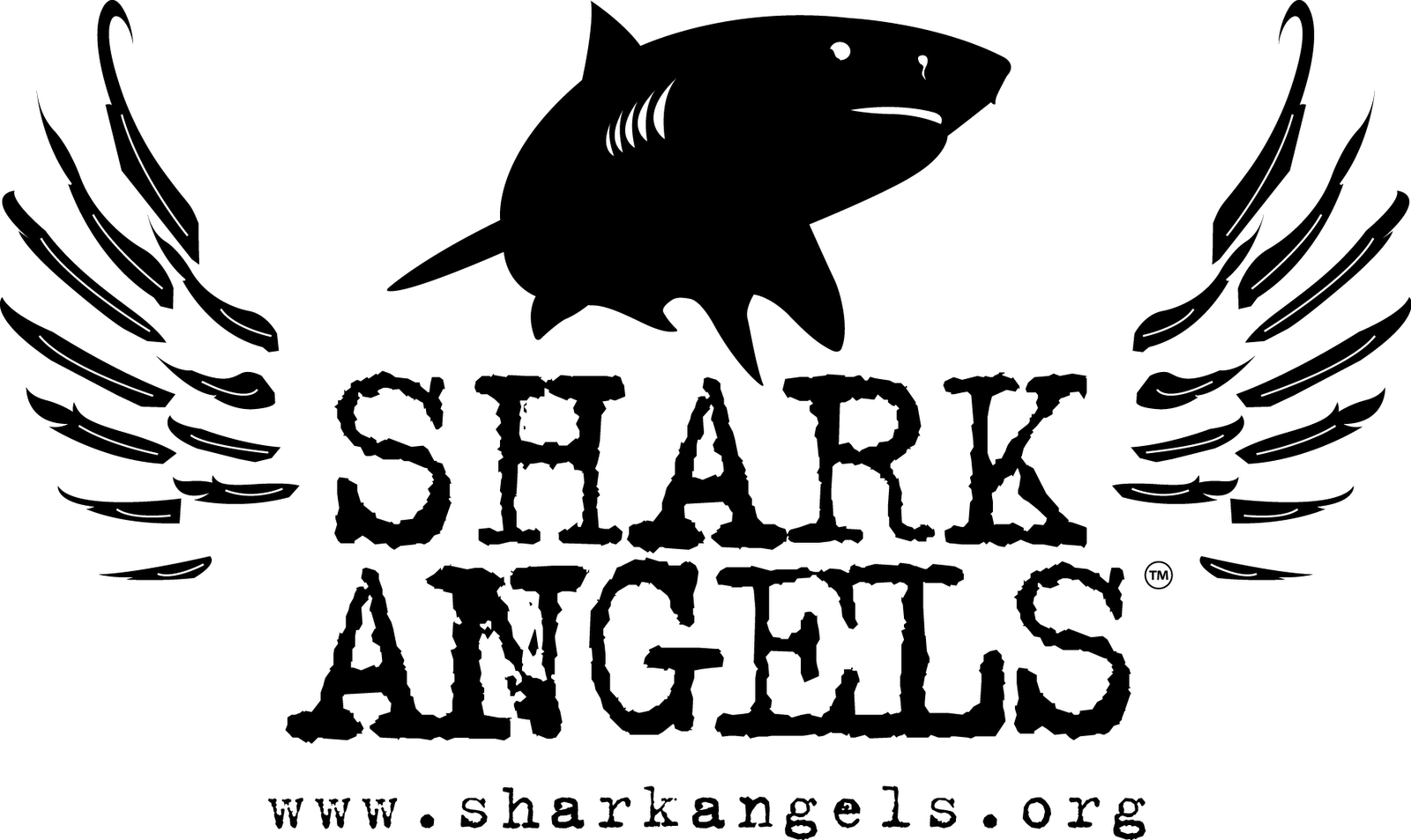 Shark Angels use innovative education and advocacy programs to protect sharks, the ocean’s apex species. The health of the world’s oceans depends on healthy shark populations and every creature on earth depends on healthy oceans for survival. Shark Angels believes that grassroots outreach, creative media and education campaigns will inspire a global movement to save sharks, and the oceans. Shark Angels around the world are working independently and as a network of angels to bring about change. Globally connected, we raise awareness to the critical issues, change perspectives, and empower and equip advocates to act locally to save sharks. Through our collaborative community, positive approach, tools, and shared passion, we are inspiring angels and cherubs around the globe to take action locally and get involved in shark conservation. Hopefully, we are starting a finned revolution - with our own version of Charlie inspiring us!