Join our Thunderclap! Tell Toronto City Council to Pass a Motion in Support of S-238

Each year up to 73 million sharks are killed primarily for their fins, threatening many species of shark with extinction and jeopardizing our marine ecosystems.  The brutal, inhumane practice of shark finning continues in our oceans – fins are cut off of live sharks and the still-living creature is thrown back overboard to drown or bleed to death. 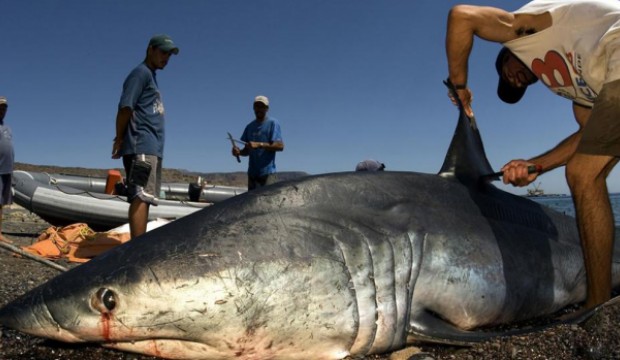 '47 Meters Down' Just Another Shark Movie...

With two young sisters trapped in the ocean while being hunted by a 'murderous' shark, 47 Meters Down holds true to Hollywood's typical shark thriller formula.

In memory of Rob Stewart, Cineplex will be hosting screenings of 'Sharkwater' all across Canada. Bring a friend, and a donation to honour the man who inspired a movement, a change in perspective, and countless people.

Rob Stewart: A Celebration of Life

Celebrate the life and cherish the memories of 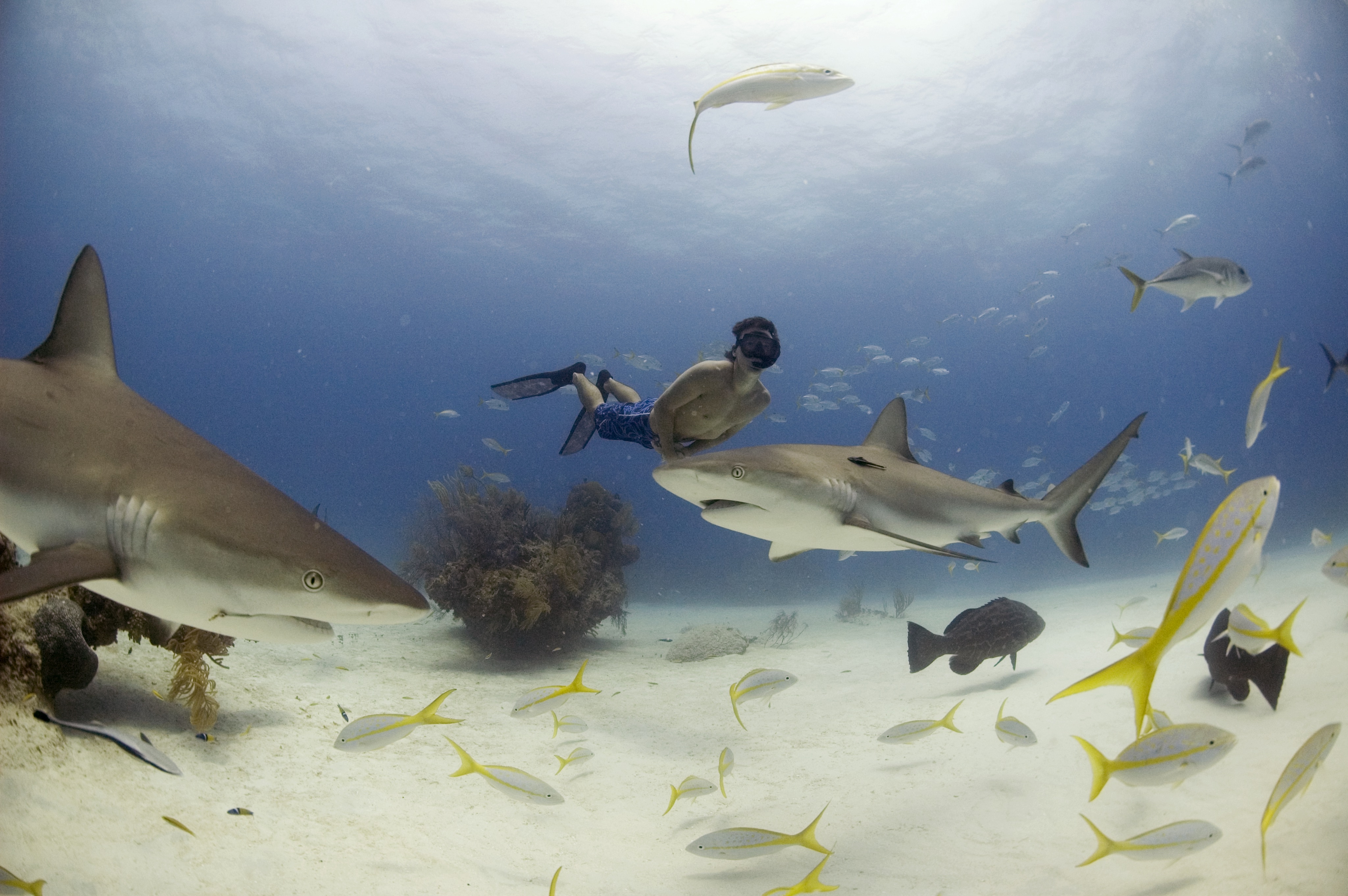 The Search For Rob Stewart: Thank You

Thank you to all those who worked tirelessly in the search for Rob Stewart, and thank you to all who pledged their continued support through kind thoughts and words.  The search was not easy, it is only with the overwhelming help we received from all corners of the globe that we were able to find him. We offer our deepest condolences to the family and friends of Rob; he was a man unparalleled in his passion and in his dedication to the ocean, and an inspiration to all.

Our friend Rob Stewart/ Robbie Stewart has gone missing off the coast of Islamorada Florida. He left in a dive boat from Caloosa Cove, dove at the Queen of Nassau Wreck Coordinates: 24.9243° ; -80.6278° and was last seen at the surface of the water at 5pm January 31st. Authorities are doing all they can to search but we need anyone with access to a boat / dive gear to help search.

*Needed two boat operators with experience for this night in florida keys!!!!*

by Dustin Titus | November 09, 2016
We are happy to officially announce Julie Andersen as our next Live Stream special guest! 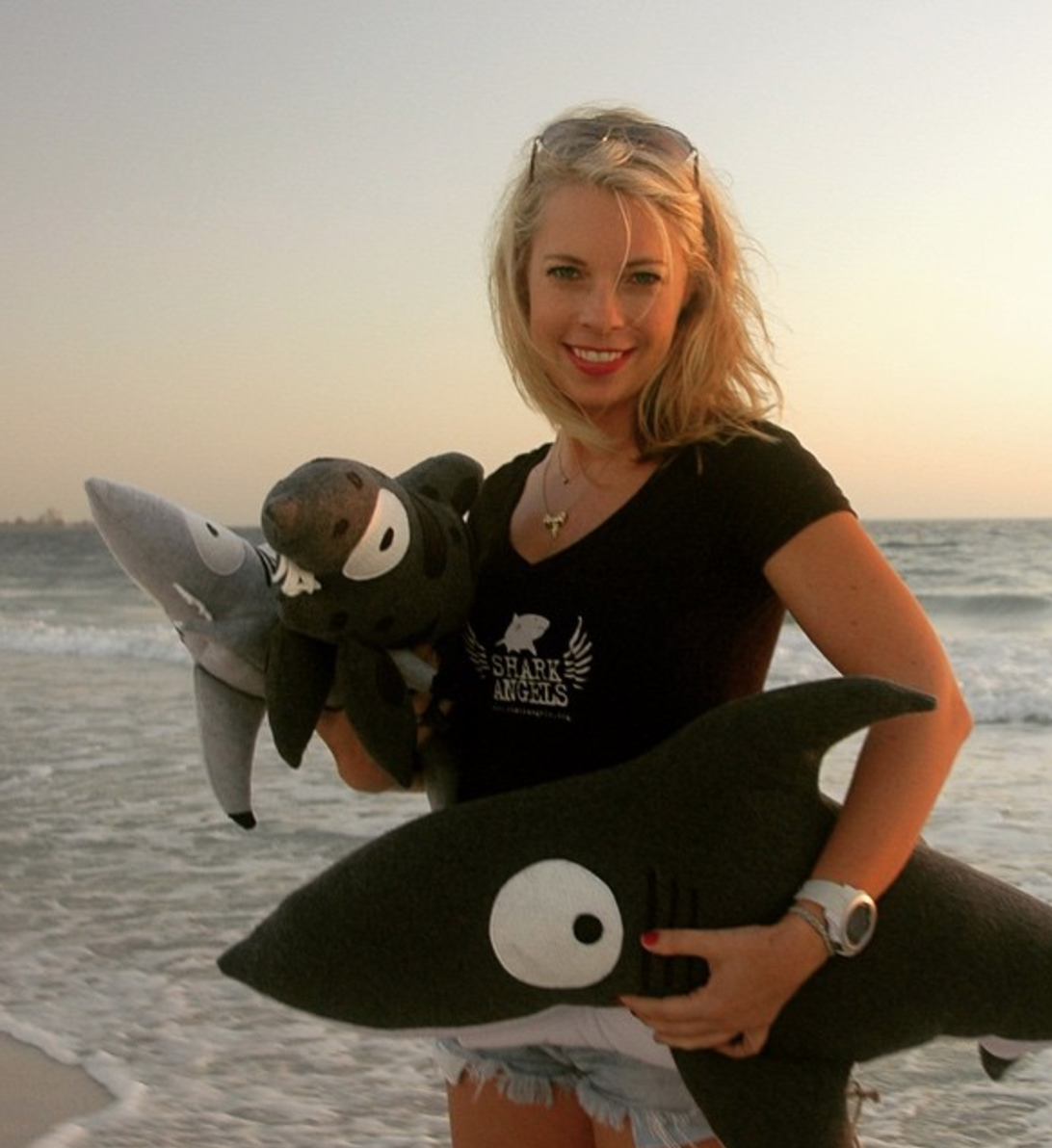 The Live Stream will be at 7:00pm EST on Tuesday November 29th on the @finfree Facebook Page. We will be hosting a special Google Hangout with Julie after the Live Stream with all donors! They will have a chance to speak with Julie one-on-one and and ask her any questions live through video chat!

by Dustin Titus | August 14, 2016
The marine conservationist organization Oceana has recently released a study indicating 8 out of 10 Americans support the nationwide ban of shark fin trading. This has come after the creation of the bipartisan Shark Fin Trade Elimination Act, which would make the trade of fins illegal on US soil. The study polled 1,000 Americans online between July 12-15, 2016. Primarily discovered was the overwhelming agreement of Americans in the belief that shark finning is a cruel and wasteful practice. Shark finning is currently banned in US waters, but the trade of those same fins will remain legal until the Act is passed.
Read more
Oceana Releases Study: 8 of 10 Americans Support the Shark Fin Ban
Oceana Releases Study: 8 of 10 Americans Support the Shark Fin Ban
Share on

Teaming up with Pretoma in Costa Rica, United Conservationists embarks on a campaign to help stop the consumption of shark fins and end illegal shark finning. Through three dedicated initiatives we donated $30,000 to help fund drone operators in the Cocos Islands, drones were donated by Precision Drone to help deliver the evidence we needed to expose illegal shark finishing. Not only were we able to help use this footage to catch illegal shark finishing but we also managed to capture some amazing footage for the Sharkwater 2; Final Extinction project.

From the funding we also helped to support "Say No to Eating Shark." Pretoma's project focuses on protecting Hammerhead sharks in Costa Rican waters through a number of activities including advocacy and policy work. Reaching the general public with the conservation message would help generate some debate and publicity for an iconic species and an urgent issue.

We also helped to send the leading shark fin identification experts in South America to help identify illegal fins moving through Panama along with run clinics for local enforcement to help educate them on the identification process. This helps us identify more illegal finning and which species of sharks are also the most at risk.